Is the elite preparing for a cataclysmic event? The world looks to be getting closer and closer to the brink of a widespread economic collapse and war. However, it also appears that we may all have something a lot more serious to consider like cataclysmic events.

“They may have information we don’t.”

From on what we have gathered from a barrage of reports, we know of the Yellowstone Super Caldera and that it has been pretty active in the recent weeks. Many are being warned that a super volcanic eruption may happen at any moment and it threatens to kill millions. An event like this would not be unpredicted according to scientists who look to the Toba catastrophe theory. It suggests that a similar eruption might be responsible for a near Extinction Level Event. Around 75,000 years ago the human population went down to about 10,000 people worldwide.

Now we also see regular warnings from scientists about the possibility of ELE events like asteroid impacts and solar flares. Even though these theories and warnings were once relegated, they’re now on the fringes of the internet. Forbs Magazine came out with a new article that seems to be hinting that a major cataclysmic event could be on the horizon

Now a handy map came in the picture that lets us know how rising sea levels will wipe out populations on the East and West coasts. A ton of people may or may not remember looking up Doomsday scenarios. There are a lot of billionaires buying bunkers trying to get ready for the supposed Apocalypse, and they’re also preparing for something that we don’t know about.

We may not know but one thing for sure, they’re buying more properties. They’re buying all these old missile silos and converting them into bunkers. They’re building their bunkers, and it’s amazing how prepared they’re becoming as time goes by.

Before people would never talk about this in a publication especially Forbes Magazine. Since they are talking about this, we shouldn’t overlook it because maybe what they’re saying has some truth to it. 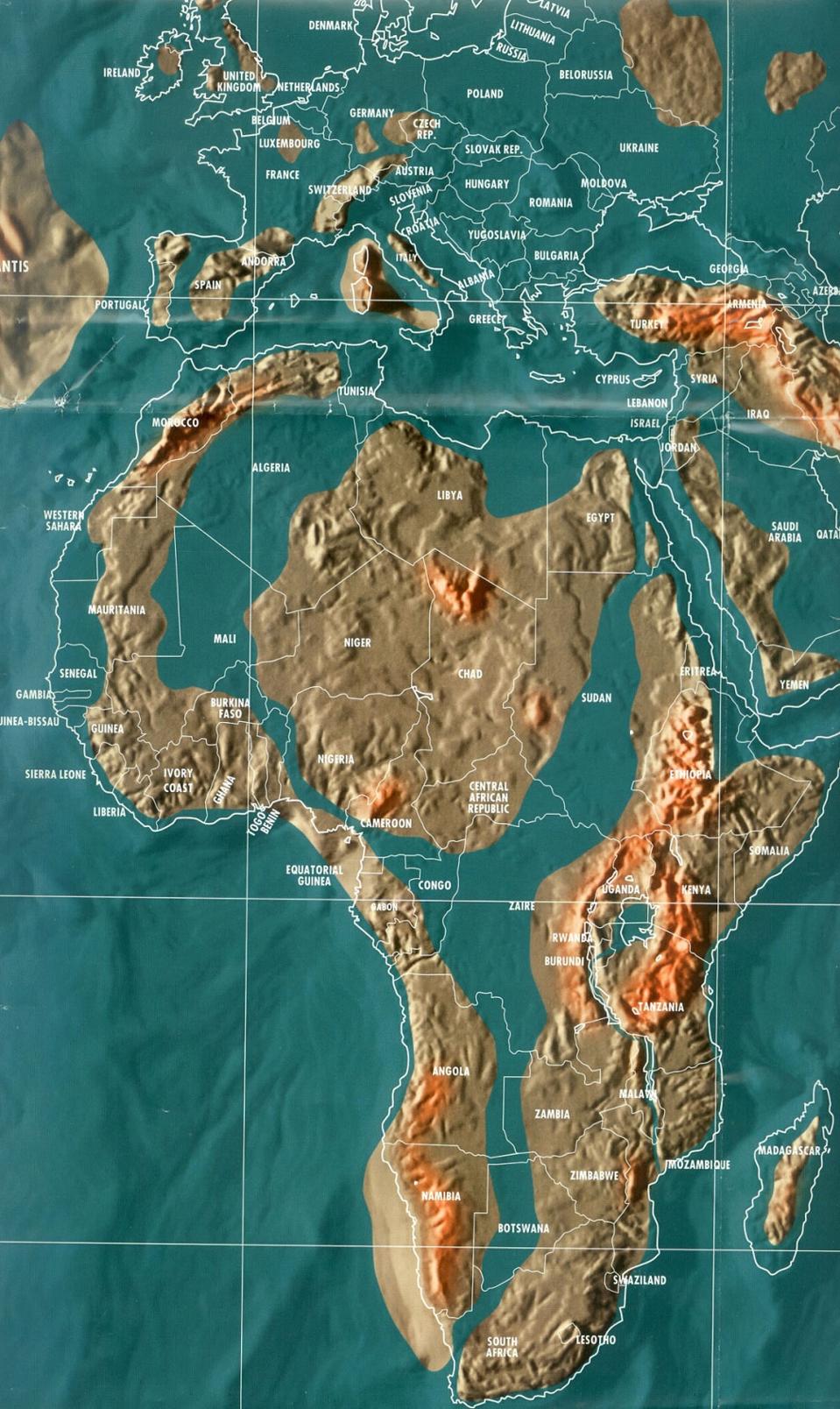 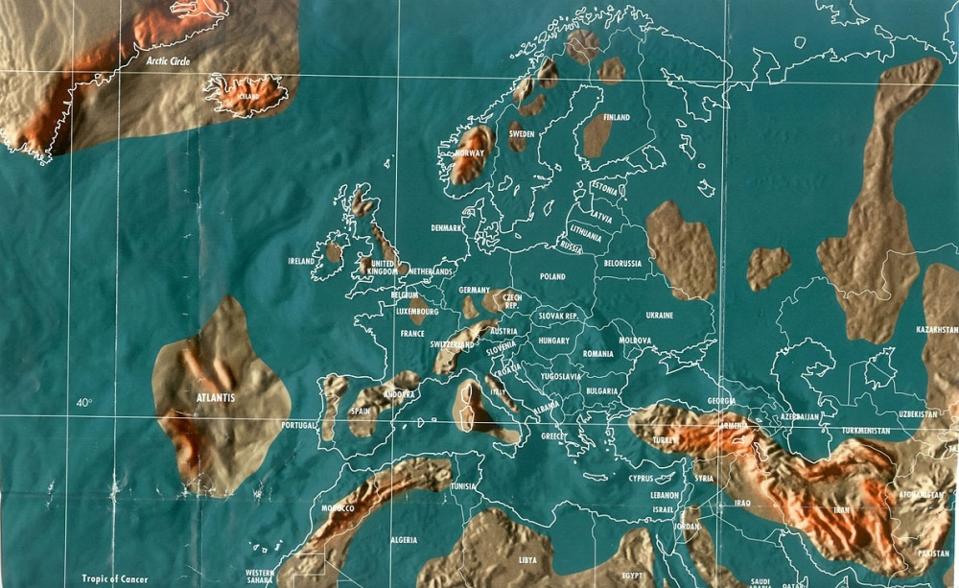 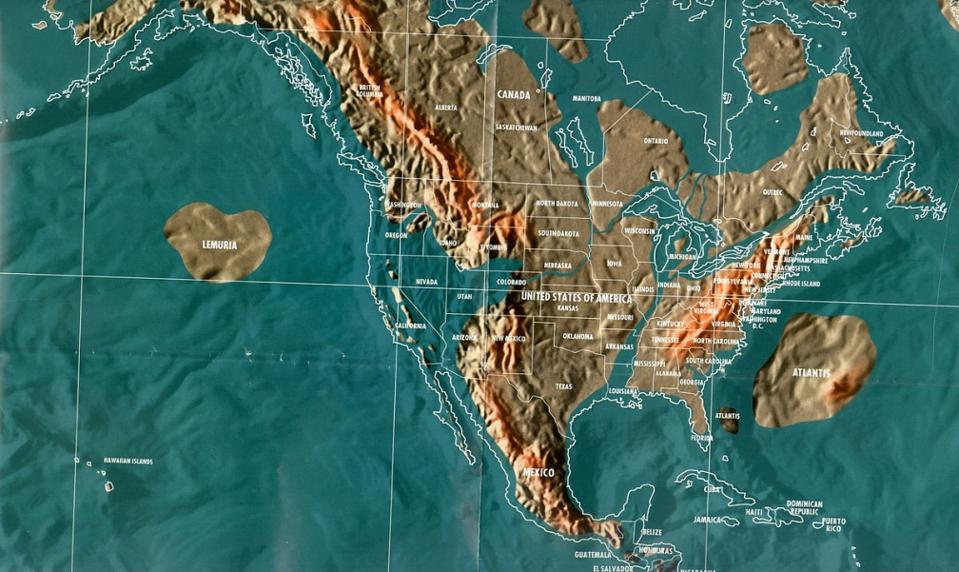 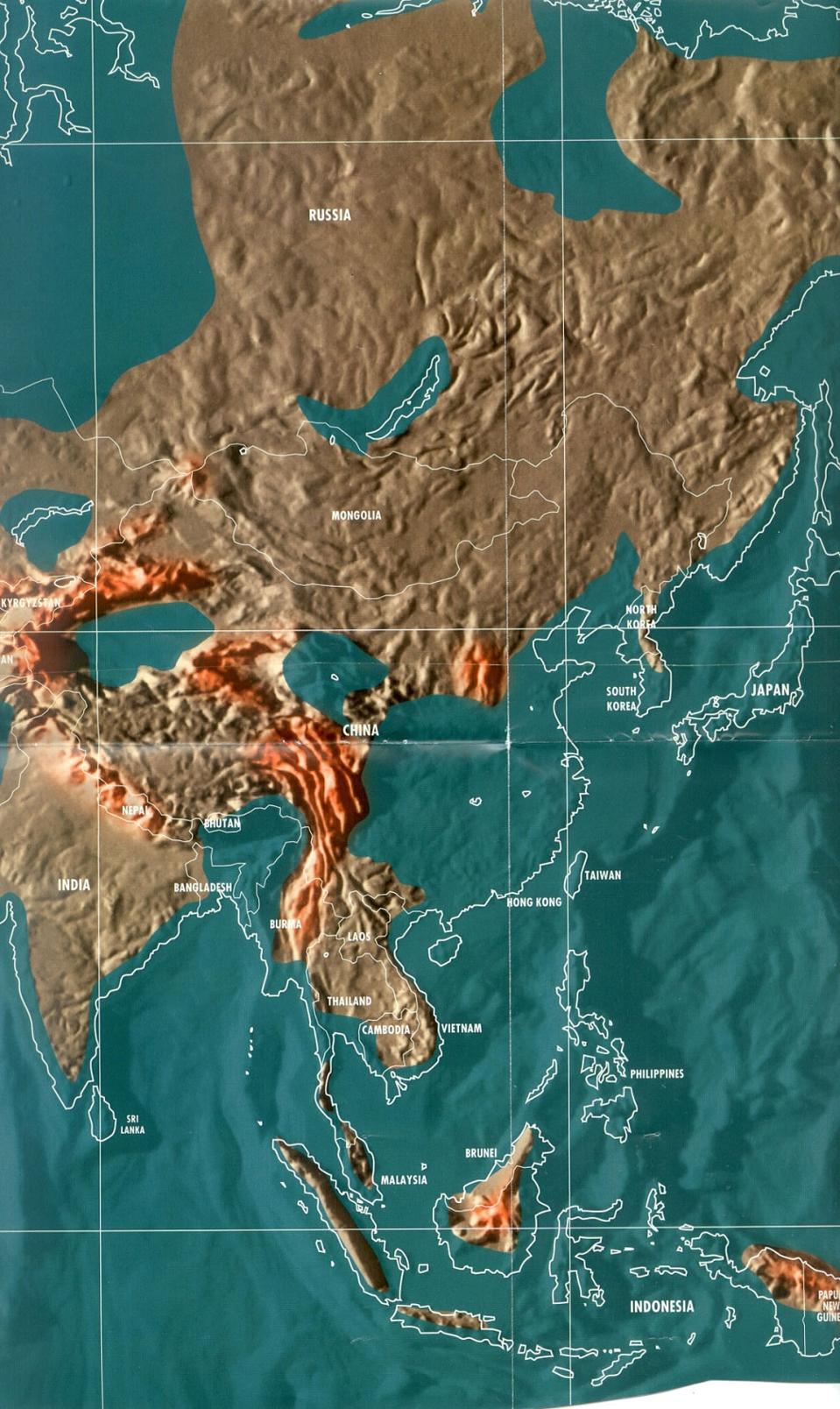 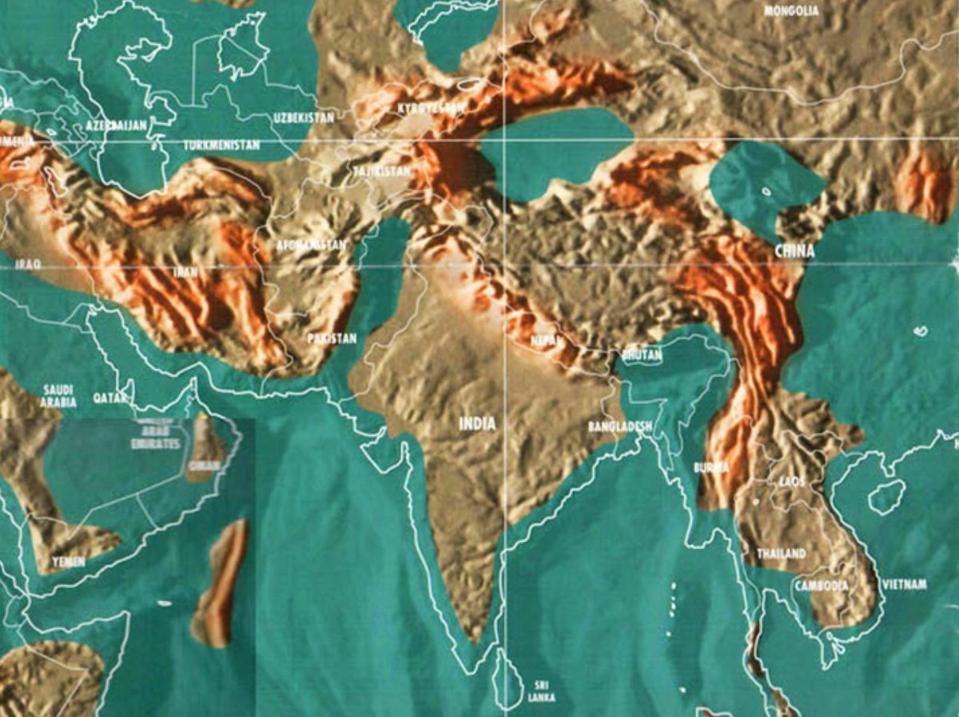