Footage of an ‘UFO attack’ in Turkey sent social media users into a mad frenzy on Sunday night, as thousands of local residents captured a cluster of UFOs in the night sky.   Immediately after there was a social media blackout with sites such as Twitter ‘blocking’ the trending stories, making many believe that some kind of important ET event has happened! Some people have even gone on to say that they believe that this could have been some kind of ‘attack’ by the UFO’s after hearing a series of explosions in the area.

This all started when #ufoattackturkey hashtag suddenly began trending on Twitter as many panicked users from different parts of the country shared images taken on their mobile phones of the unidentified flying objects. Now reports are coming through thick and fast of similar sightings over Texas. One user uploaded a video that appears to show a loud explosion occurring as they investigated the mysterious lights in the sky.

Please check out the video below of the explosion witnessed by somebody local to the incident – could this have been an attack by the ET’s or something else!?

Please check out some more videos from this bizarre incident:

As mentioned before, many locals went to the social media site ‘Twitter’ to report these odd sightings – please check out below: 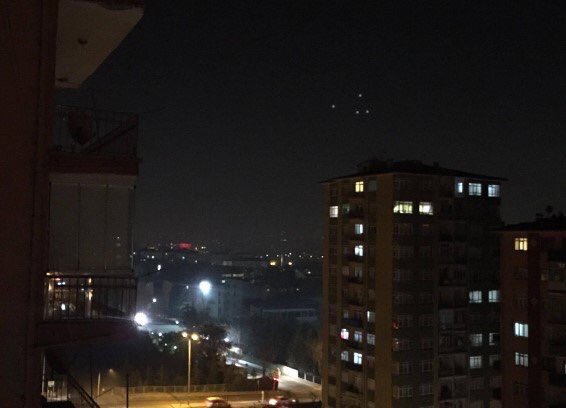 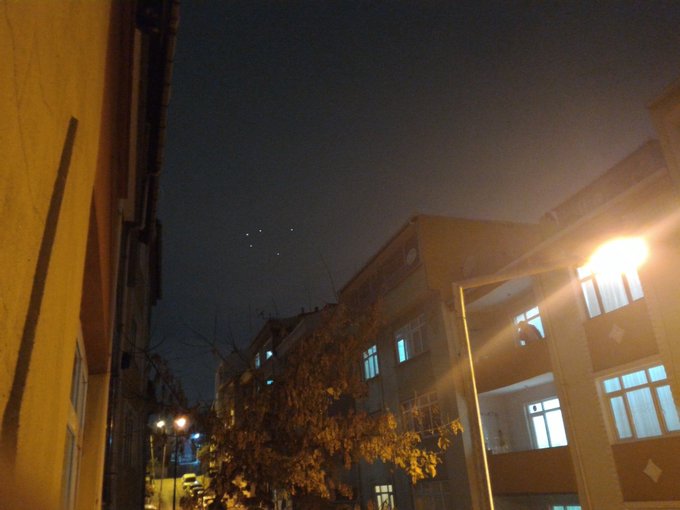 One thing is for sure guys, we can only assume/speculate as to what these lights are.  It is important to keep an open mind when it comes to these so-called mass-sightings because unfortunately we have all been tricked before! However, this appears to be a VERY real event witnessed by many!

It is true that there have been an absurd amount of political happenings in the recent days, so I guess it wouldn’t be so far fetched to assume these lights are Government aircraft’s patrolling the skies.

Or like as other sites have stated that perhaps World Governments have made the upgrade to some kind of space warfare, and we are now potentially seeing that activity. But, it is important to remember that mass sightings are on the rise all over the planet, so could it be that the ET’s are now demanding their very own DISCLOSURE!?