The Bermuda Triangle has claimed the lives of an estimated 1,000 people, and that’s in the last century alone! However, it seems that now that we’ve solved the mystery behind this spot, we may be able to prevent so many deaths from happening.

But what exactly is the mystery behind this spot? According to several researchers, there are hexagonal clouds adorning the triangle that create terrifying 170mph winds which they’re described as ‘air bombs.’ Researchers believe that these brutal blasts of air can flip over ships and even bring planes crashing into the ocean. 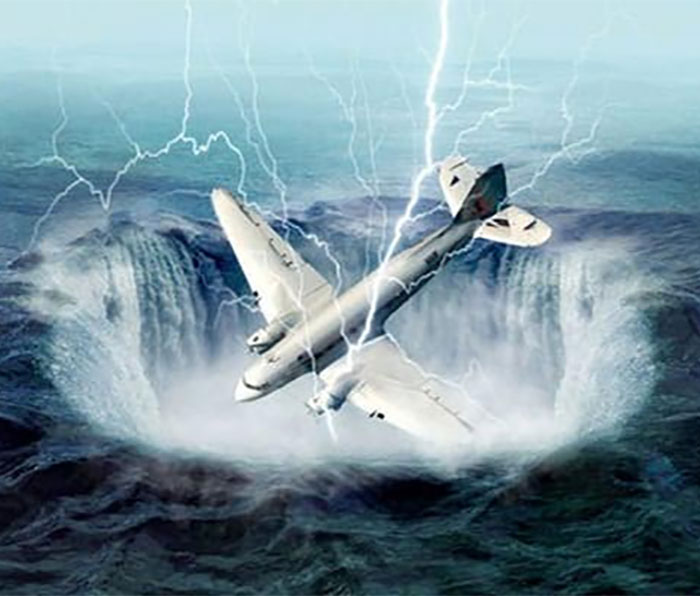 According to The Mirror, these massive clouds only appear over the western tip of Bermuda, but can range from anything from 20 to 55 miles across.

This is particularly strange as ‘you don’t typically see straight edges with clouds. Most of the time, clouds are random in their distribution,’ or at least according to satellite meteorologist from Colorado State University, Dr. Steve Miller. 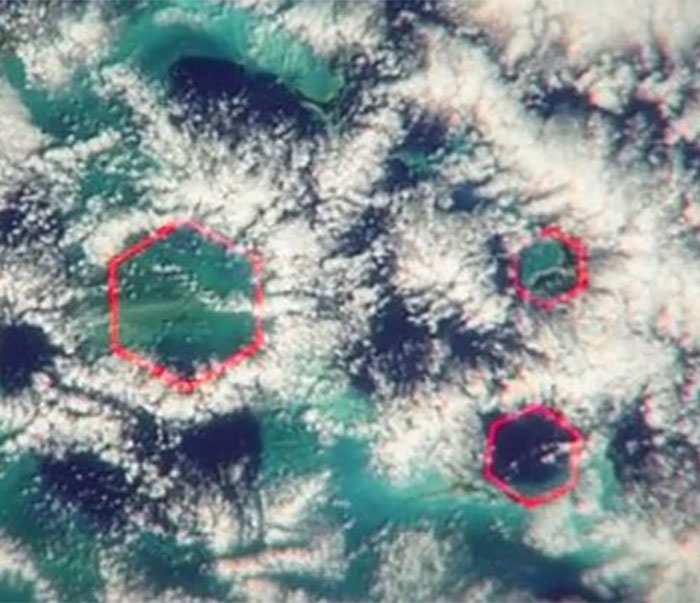 By using radar satellites to measure what was happening underneath the clouds, they discovered that sea level winds were almost reaching 170mph. Now, we know that probably means nothing to you so let’s put it into perspective: that’s the same wind speeds reached during Hurricane Katrina.

These winds are so powerful that they could create waves of more than 45 ft high, creating these so-called ‘air bomb’s to come crashing down towards the ocean. 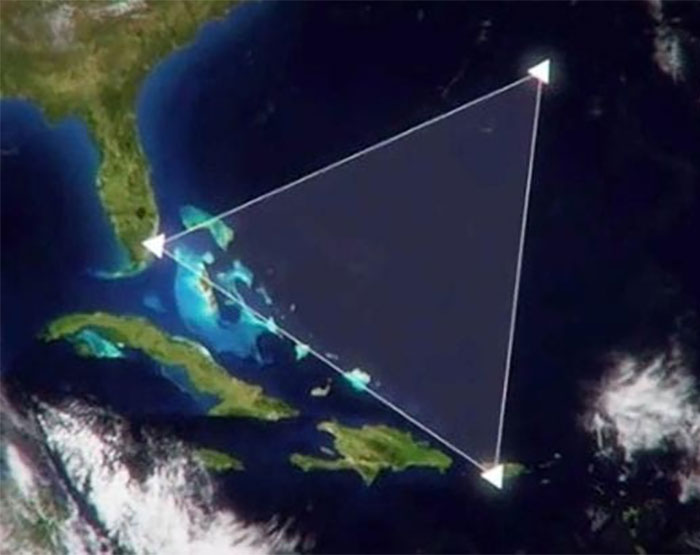 Though this is definitely scary, hopefully it will put an end to all the crazy theories surrounding one of the most mysterious parts of the planet. 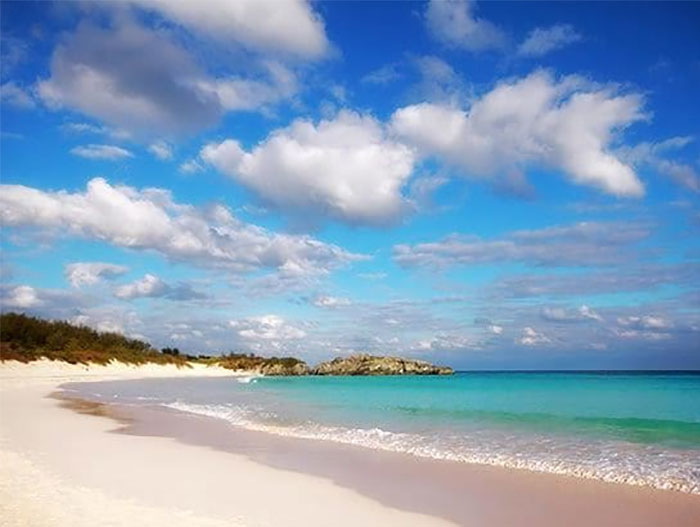