As the humanity goes through a major spiritual awakening, many come up with their own truths about stuff on the planet, or the Universe. One of these people is famous author David Icke, who writes about aliens, reptilians, the matrix and other weird things which normal humans consider to be conspiracy theories.

Although most of the people think based on the mind programming which has been done to them for so many years, there are awake souls who want to see and verify the truth on their own, without depending on what the system serves to them to believe. Such a person is David, who has his own theory about the moon, pretending it is not real, but a spacecraft which is being controlled by higher forces than us. 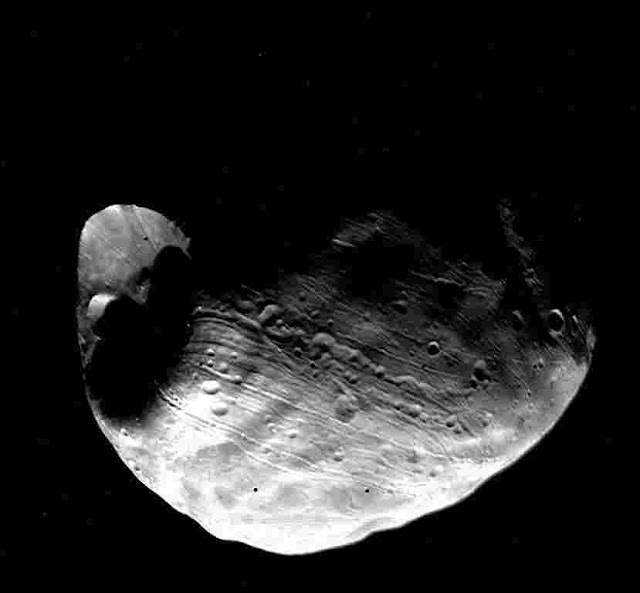 According to him, moon is a hollow artificial satellite put into orbit by ancient aliens. Stuff like this triggers many humans who are in deep sleep as they accept only the truths of the matrix, people like David are crazy for them.

During an interview on Today Australian breakfast television program, the well known theorist has declared that moon is a space station for aliens. One of the interviewers, Karl Stefanovic, tried to make David feel uncomfortable by saying that he ain’t gonna pay any amount of money to buy his rubbish.

True of false, does not really matter to me. What is truly important for me as a lightworker, is the fact that many people from all over the world are waking up and starting to think for themselves.

The following is the interview on Youtube for you to enjoy.