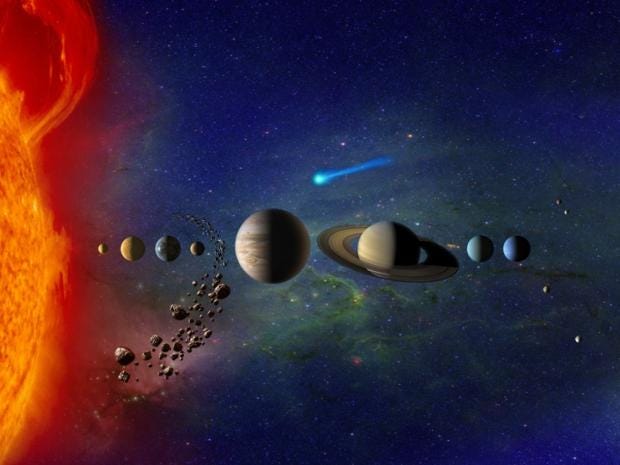 Nasa will hold a major press conference on ocean worlds in our own solar system, it has said.

The agency will reveal results that will inform the “broader search for life beyond Earth” at the mysterious event.

The US space agency tends to hold mysterious events when it has significant announcements to make to the public.

Recent reveals have included the discovery of water on Mars and an entire potentially habitable solar system near our own.

The new findings will concentrate on our own solar system, according to Nasa’s announcement. In particular, they will include findings from the Cassini craft — which was sent to Saturn but has explored dwarf planets that may contain life — and the Hubble Space Telescope.

The event will be livestreamed at 7pm UK time on Thursday and will feature input from many of the world’s leading experts on the search for alien life. Those include senior members of the Cassini mission and experts on astrobiology, or the study of life forms elsewhere in the universe.