During the 17th century, a period of 50 years connected Icelandic folklore to magic and sorcery. This period now plays an important role when one talks about the history of Iceland.

Located in the peaceful village of Hólmavík, Strandir, Museum of Icelandic Sorcery & Witchcraft is dedicated to the explanation of the history of witchcraft in Iceland. 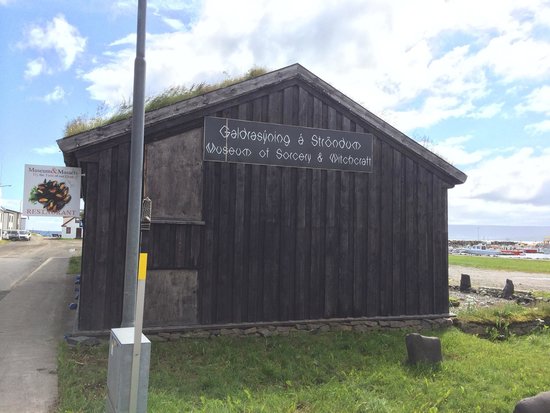 Strandir is the most remote area in Iceland, where in the 17th century, 21 people were executed for practicing magic.

The first person to be burned as a sorcerer was Jón Rögnvaldsson. He was charged with raising a ghost to cause harm to people and livestock. Surprisingly, most of the people who were accused of witchery were men. Out of 120 trials, only 10 involved women and of the 22 people burned as witches, only one was a woman.

Sigurður Atlason is the man behind the mysterious Museum of Icelandic Sorcery & Witchcraft.

One of the most interesting pieces in the museum are the Necropants or ‘nábrækur’, described as magical pants in several old Icelandic folk tales.

These were believed to be made by skinning a dead man from the waist down. It was also believed that by placing a coin inside the scrotum of the pants, the wearer was guaranteed an endless flow of money.

The museum has an impressive collection of artifacts, clothing materials, and spell books!

For instance, this remarkable stone is the only object ever found that can be connected with sacrifices to the old Viking Gods.

It is a stone bowl which is described as the only object ever found that can be connected with sacrifices to the old Viking Gods. Several discovery and forensic tests were carried out on it and it was ascertained that remnants of blood are still in the bowl. For these reasons, it is placed in a special room in the museum.

Another interesting thing are the Icelandic magical staves. These are symbols which are credited with magical effect.

The museum also tells stories of people who were executed for employing witchcraft.

The museum also offers guidelines of complete rituals and spells, such as conjuring a creature or making a person invisible.

… sorcery and runic designs to witch hunts and superstitions, this museum offers you everything related to witchcraft. 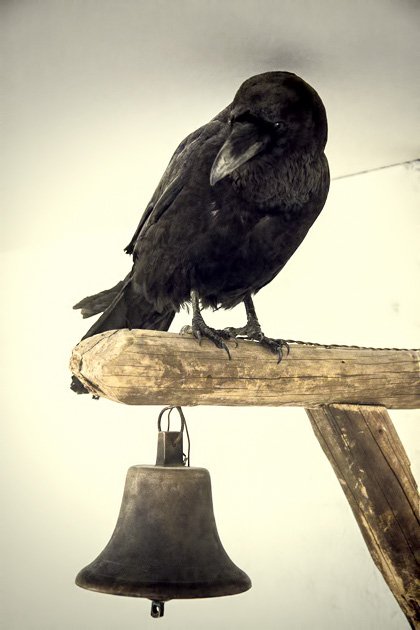